Seattle is the safest city for pedestrians in the United States, according to a study by Liberty Mutual Insurance. In a city where more than 100,000 people travel by foot or mass transit each day, Liberty Mutual credited a range of initiatives for keeping Seattle’s pedestrian deaths under 10 per year. SDOT is reviewing and enhancing its Safe Routes to School program, and will be introducing new pedestrian and bicycle safety education and encouragement programs in school zones. Community members are invited to give their feedback online, and SDOT and Feet First will also be connecting with schools across the city this week and next to hear people’s input.

Feet First held a “Walk & Talk” Tour of the Angle Lake Station area in SeaTac, which highlighted the city’s process of creating a community supported plan that will guide redevelopment within the neighborhood around the station.

The Free-Range Kids Project advocates for parents to raise more independent children, abandoning the radical new norm of childhood spent under constant adult supervision, and often in a car, which 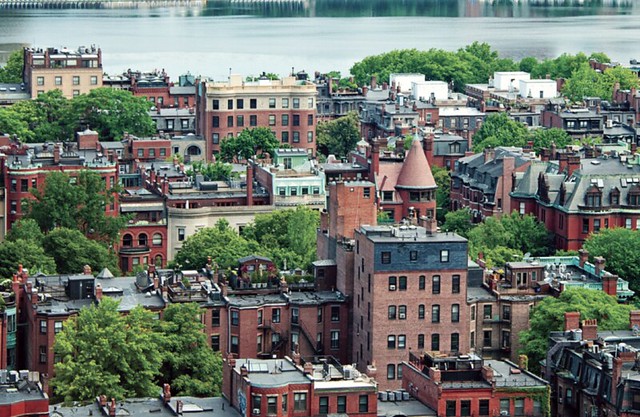 wreaks havoc on healthy bodies and the environment.

Over the last ten years, 16 times more people were killed crossing the street than in natural disasters. Nonetheless, America is on the verge of a walking revolution, with cities like New York and San Francisco leading the way for safer streets.

Older, historic neighborhoods are key to urban vitality, as they provide a human scale for walkability, density, and a diverse mix of uses.

Bhopal recently became the fifth city in India to implement the weekly open streets movement, Raahgiri Day. Over 10,000 people from all over the the city participated in this ciclovia event along Bhopal’s Boat Club Road on the shores of Lake Bhojtal.

Between 2010 and 2012, Istanbul, Turkey pedestrianized 295 streets, barring access to all vehicles. This has had a wide range of benefits, from improving safety and access to decreasing air pollution from motor vehicles.

Photos courtesy of Meetup, Smart Growth America, and The News-Herald